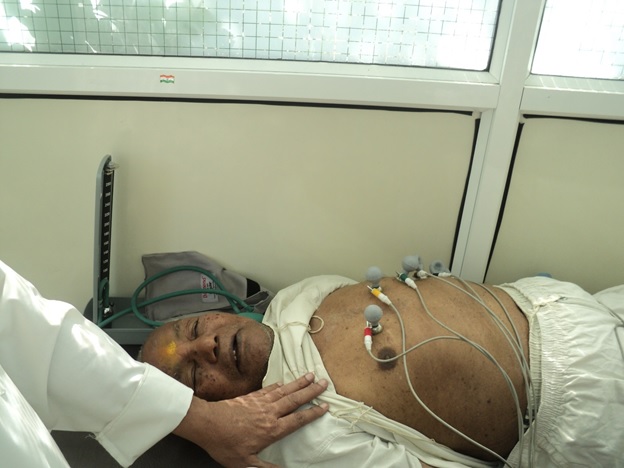 In the modern day scenario, their less time for nurturing human values and relation for people. There are several classes of people in the society who are deprived of love, affection, caring especially old people or people in physical and mental disability or ones without families. The society is undertaking various activities in order to have smile on faces of such underprivileged people. The society helps the old citizens in old age homes or even otherwise to make their later of half of life happy and to make them strong by way of regular discourses (satsangs) for them.

Amongst others the society also undertakes activities such as distributing til-gul on the occasion of Marak Sankrant, Faral and sweets during Diwali, or gifts /donations from time to time. The society also celebrates various festivals with such people. The society personally shares the sorrows and joy of such persons. The disourses of Shri Kaka Maharaj have been a strong support for the old and unprivileged class of public with cheerless and depressed minds. 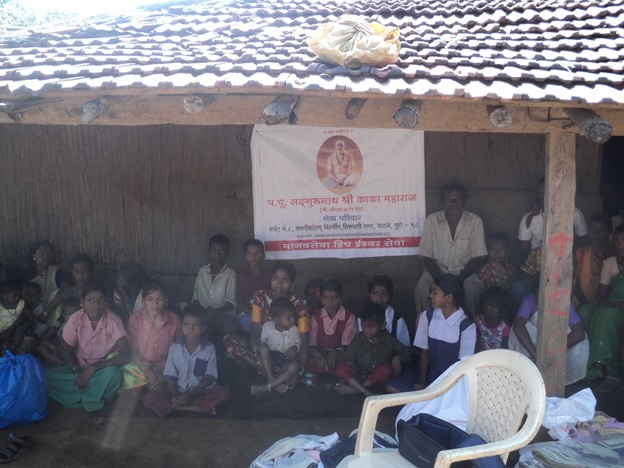 Himself being highly educated (an engineer), Pa. Pu. Kaka Maharaj propagates with great aspiration the importance of education. He says, “Everyone shall be a learner for this entire life”. Every person should be literate. He says that education is the third eye for every person.

To support this yearning thoughts the society has been supporting education for poor and needy students. Every year poor students are provided with free books and stationery. The society also supports the needy schools and hostels in hilly adivasi areas or rural areas with free distribution of food grains, vegetables and other basic needs. Alongside various health related with expert doctors are conducted at such places for the benefit of students,

Thus the society is patronizing the education for the poor and needy students in the manner mentioned above.

Food, clothing, shelter are the basic needs to live life. But there are so many people who are deprived of these basic needs. The society as one of its major stream of work has been distributing food, clothes and various other things of basic need to such class of persons. Not only that but the society going one step ahead has been organizing numerous medical camps for health check-up for such people, which also forms an important part of life.

In one of the projects undertaken by the society, the society constructed 7 houses for adivasi people living in the distant village of Phanasrai near Lonavala. Along with this the society has also supported the school for Devdasis in Belgavi run by the organization named Utthaan. 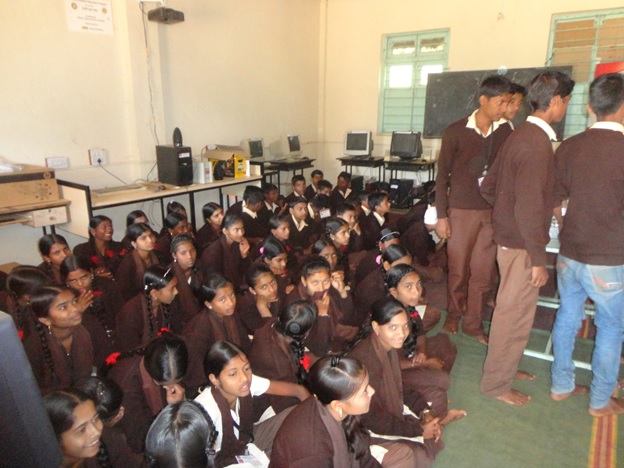 Man is bound by fatal attractions of undesirable pleasures and leisure. The techno savvy world has made a common man vulnerable to depression, anxiety, sorrow, instability and insecurity. The society means to combat such situation in life conducts discourses of the thoughts Pa. Pu. Shri Kaka Maharaj. The discourse are filled with divinity and positivity which not only make a common man face the coming day courageously but also enlighten him to seek the path of self realization. The discourses take people away from the blind faiths and religious fears of ritual & customs making life of a common man happier and carefree.

Not only does the society conducts discourse but is also publishing a book named Aantarang, containing the article written by the disciples of the Shri Kaka Maharaj as a means to propagate the His thoughts.

The Society is thus undertaking the task of enlightenment of the minds of people which are misted up with darkness.